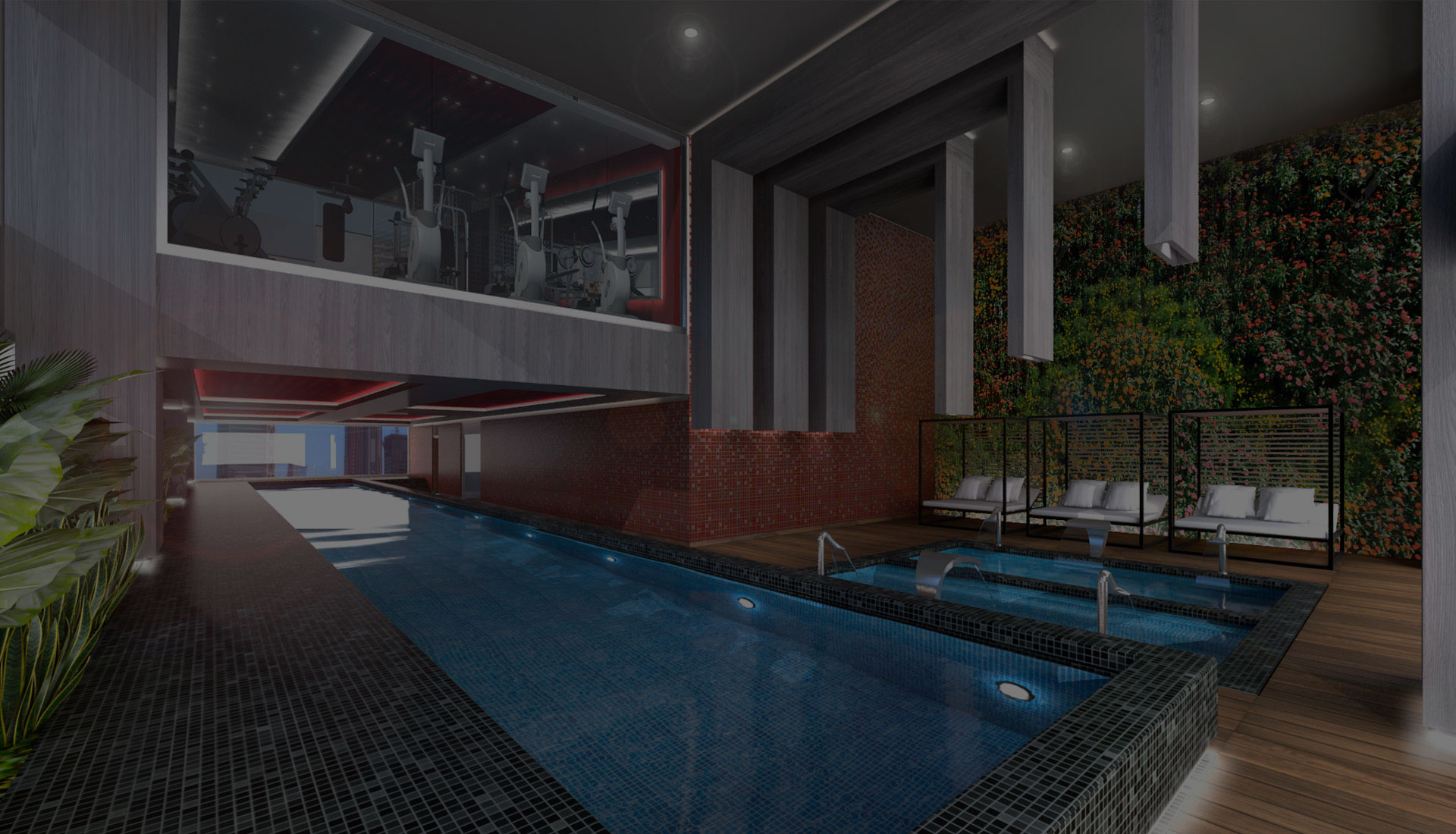 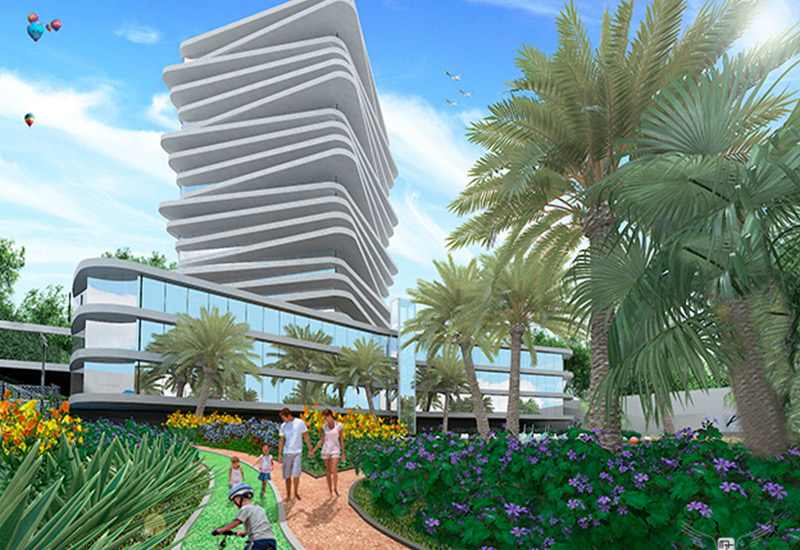 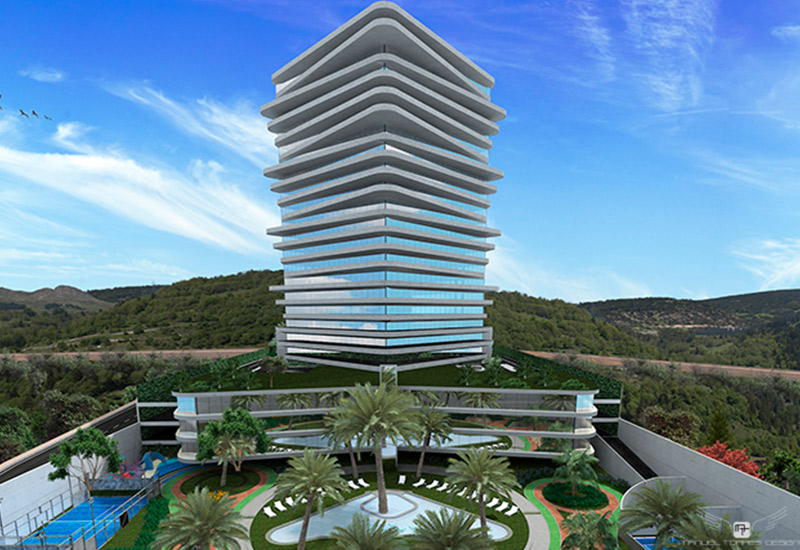 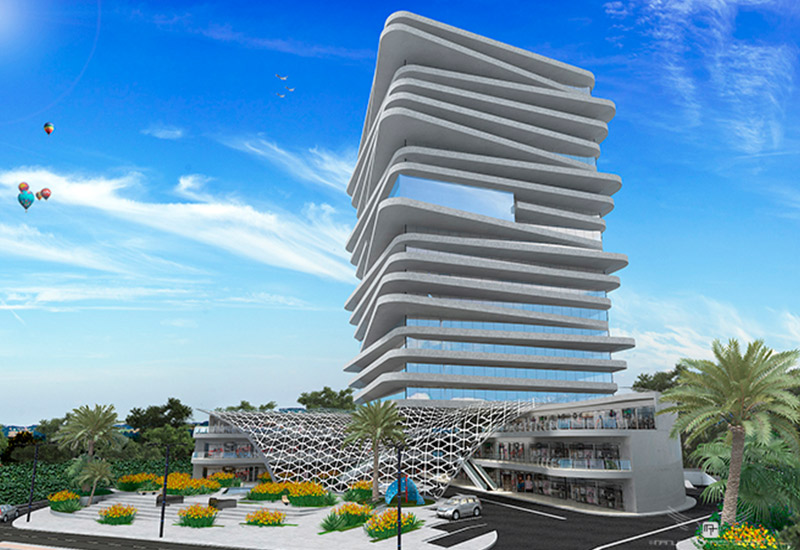 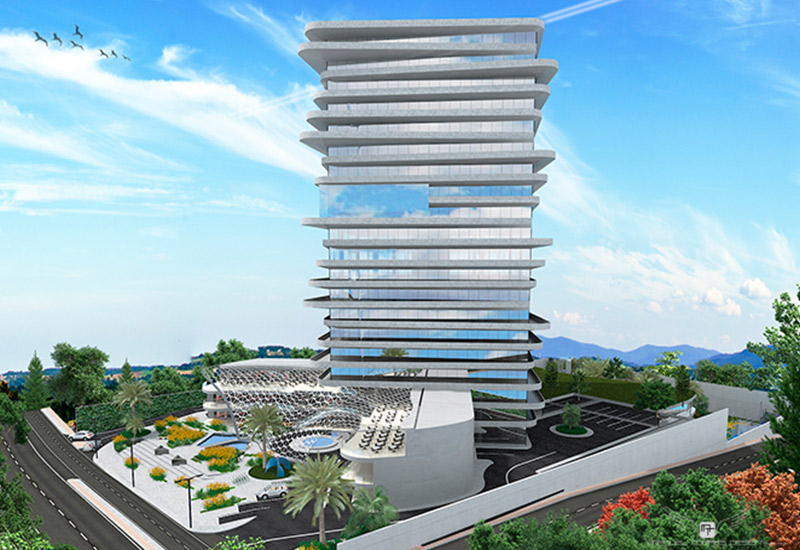 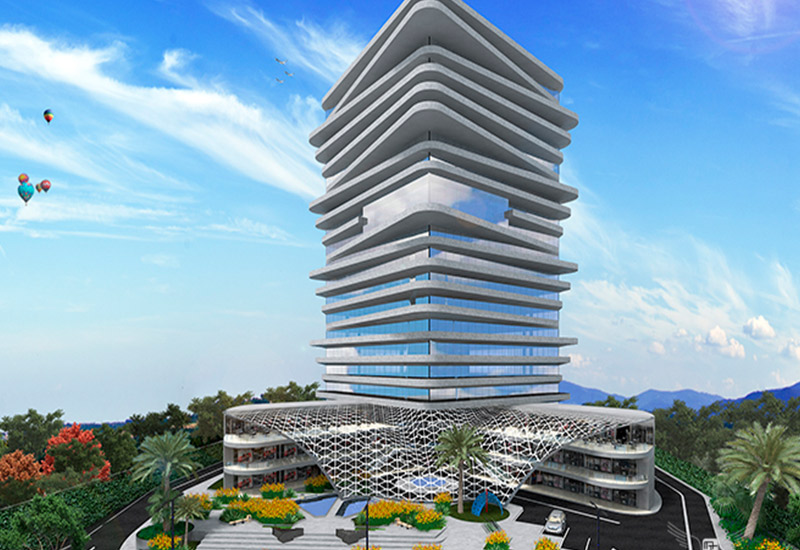 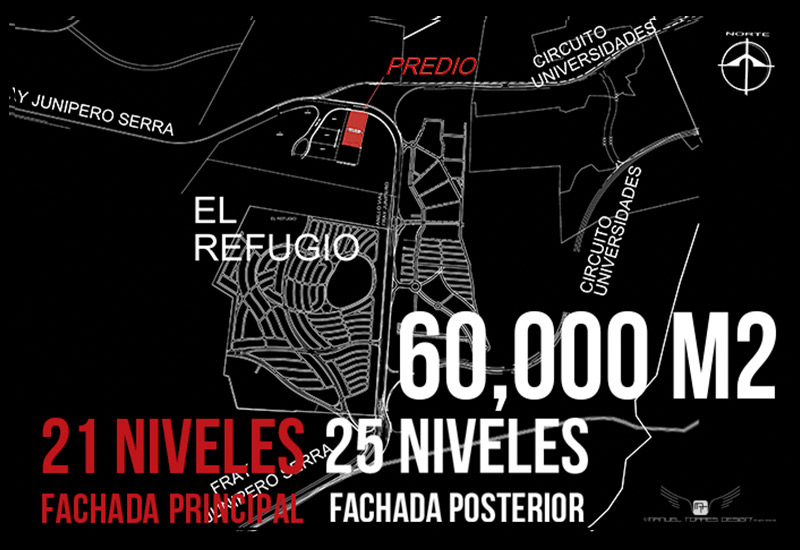 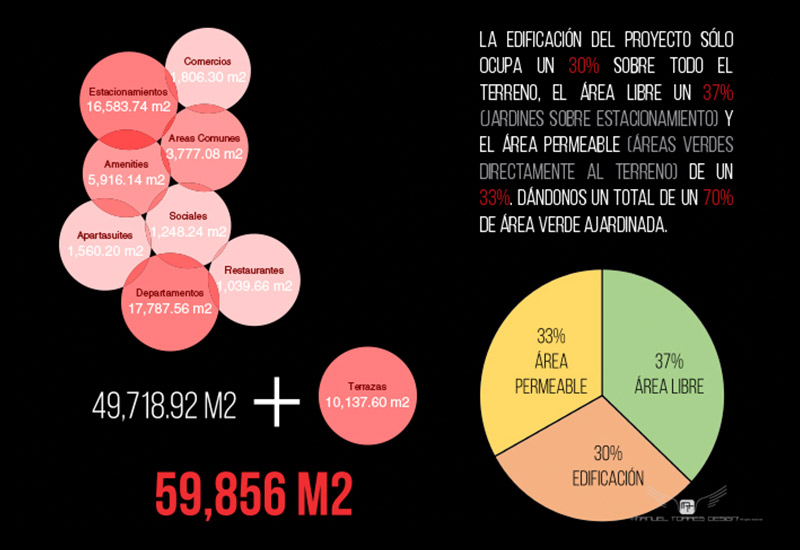 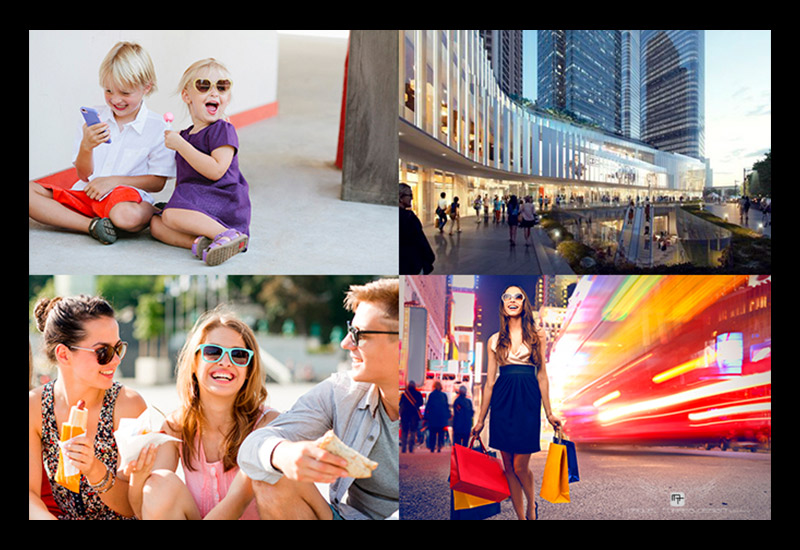 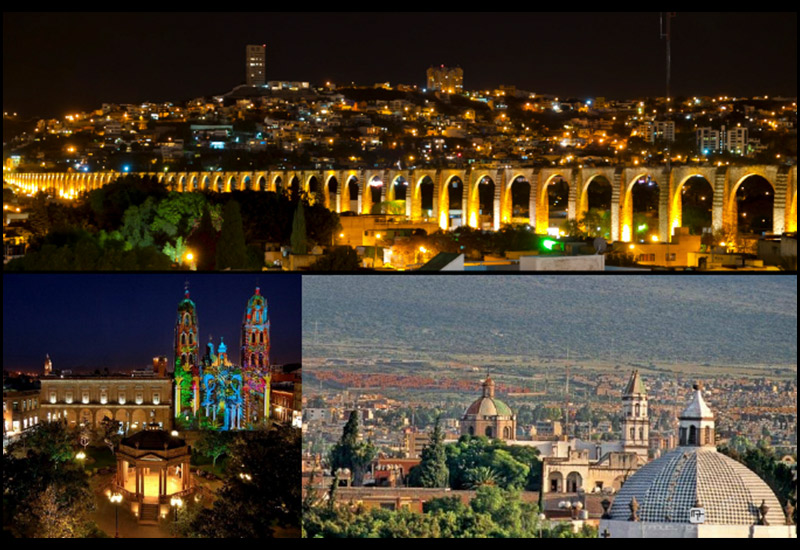 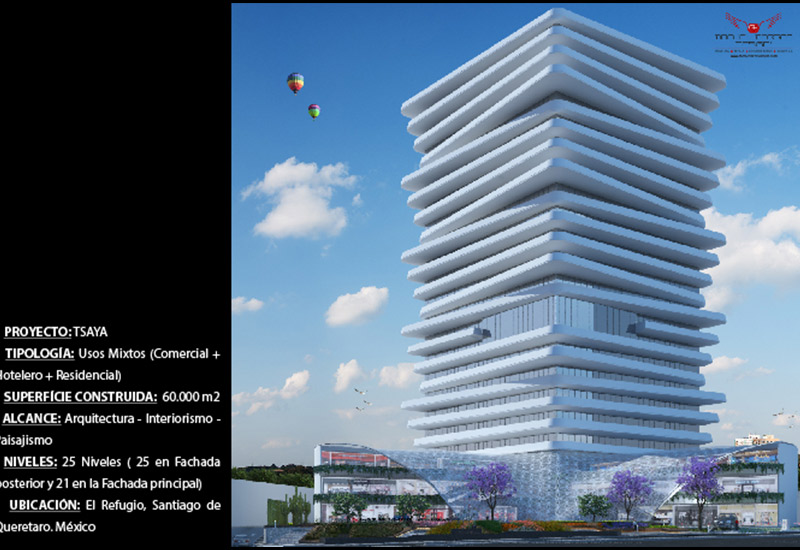 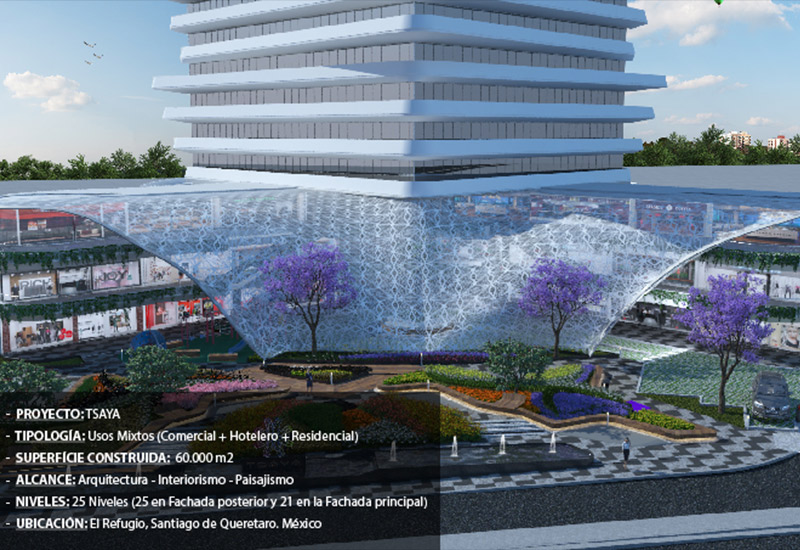 A new Development of Mixed Uses, not only to live and enjoy, but spaces where emotions, memories and experiences are created that mark and improve the lives of its users

The architecture of the MANUEL TORRES DESIGN International Study is defined through the innovation and reinterpretation of the Design canons. The TSAYA architectural complex in Santiago de QUERÉTARO (Mexico) will be part of its new complex of Mixed Uses spread over 60,000 m2, which houses a shopping center at its base and a slender central tower of 25 levels for housing and accommodation in Apartasuites. TSAYA will soon become a point of reference within the urban landscape and everyday life of Queretaro.

TSAYA goes beyond aesthetics. It will be an active part of the place where it is built, interacting with its environment. It will be like a citizen who adds value to his city and contributes to its constant modernization and growth; but above all, it will be designed for the user, dedicated to people. Through a fresh, avant-garde, unique and transcendent concept that revolves around the perception of modernity of the spaces that comprise it, imprinting the implicit values ​​of the city of Querétaro, which has experienced a remarkable effervescence, which is evident in the segment of the construction and being positioned in the third place at national level of the states with greater future in the North American country.

MANUEL TORRES DESIGN, seeks to generate in this project a new context of avant-garde and at the same time landscape and urban, that is open to different public spaces with large green areas, projecting the intended uses beyond the built volume and dissociating from a rigid architecture. The intention is for the visitor to enter the complex and participate in an experience where there is a sense of calm and balance.

TSAYA is a set of spaces to take care of, escape and disconnect; a paradise to recover form, energy and well-being; since we can do any activity without leaving your facilities, from several boutiques to your own space, all surrounded by a relaxed environment. More than a Development of Mixed Uses is a generator of experiences is the same place.

The potential of the project is directly associated with great concepts, such as innovation, avant-garde, design, the tradition of the place that welcomes it and the language of forms. The CONCEPT and therefore the FORMAL LANGUAGE of the whole project, is derived from the shape of a BOOMERANG and the harmonic union of the straight line with the curve, creating an aerodynamic movement effect. The point of gravity is the Shopping Center at its base and conceived as a space for leisure and comfort, from its interior angle rises the tower that houses the Vertical Housing and the nucleus of accommodation for the Apartasuites.

The architecture of the complex consists of three different uses and two interconnected bodies, seated on a common base in the form of a boomerang for commercial use, and a tower composed of planes that generate fluidity and movement between each level, platforms of edges curvilinear that rotate on the same axis and that vary to generate different sensations of immersion.

The architectural complex of TSAYA located in the El Refugio area, specifically on the Fray Junípero Serra road ring, is a work of approx. 60,000 m2 distributed between 2 large blocks:

The architectural group TSAYA places Santiago Querétaro where it belongs, at the head of avant-garde design, efficiency and innovation through the character, meaning and importance of creating milestones in the city that exhibits and enriches the new identity codes in the capital of Bajío. As a result, the result that is generated is that of a large continuous space without the imposition of common limits, an iconic, pure, sculptural design that breathes dynamism and exclusivity. 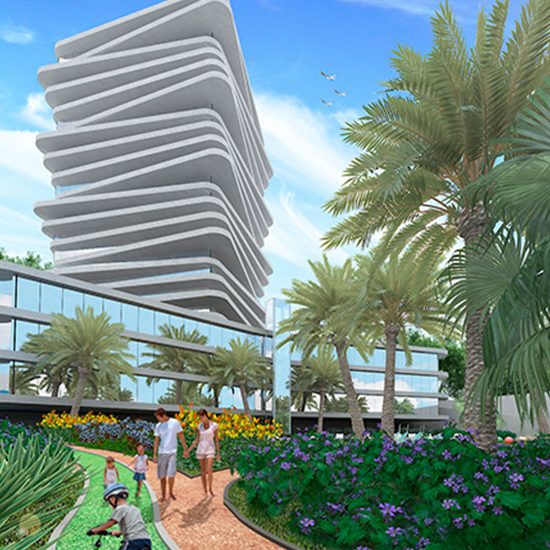